The w:Association for Computing Machinery (ACM) is a US-based international w:learned society for w:computing. It was founded in 1947, and is the world's largest scientific and educational computing society. (Wikipedia) 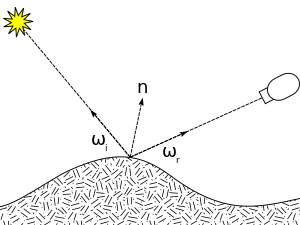 When the camera does not exist, but the subject being imaged with a simulation of a (movie) camera deceives the watcher to believe it is some living or dead person it is a digital look-alike. Alternative term is look-like-anyone-machine.

When it cannot be determined by human testing, is some synthesized recording a simulation of some person's speech, or is it a recording made of that person's actual real voice, it is a pre-recorded digital sound-alike. Alternative term is sound-like-anyone-machine. 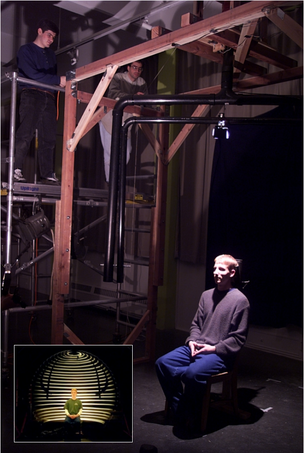 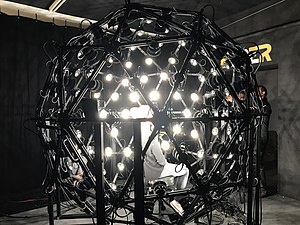 MATINE (w:fi:MATINE) is the Scientific Advisory Board for Defence of the w:Ministry of Defence of Finland. MATINE is an abbreviation of MAanpuolustuksen TIeteellinen NEuvottelukunta and it arranges an annual public research seminar. In 2019 a research group funded by MATINE presented their work 'Synteettisen median tunnistus' at defmin.fi (Recognizing synthetic media).

As of 2020-11-19 Wikipedia does not have an article on reflectance capture. 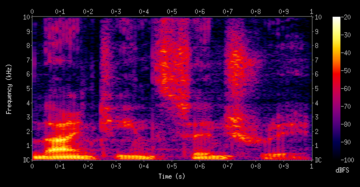