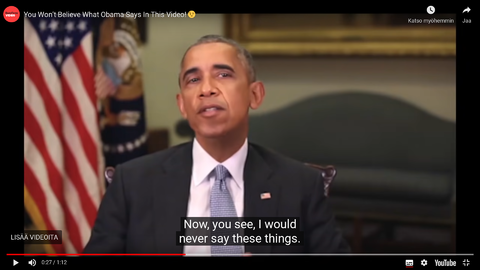 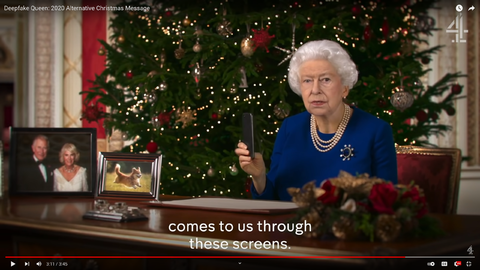 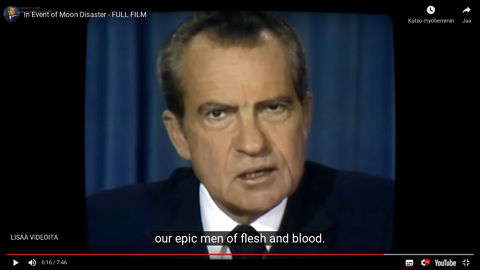 Laws against synthesis and other related crimes is an ongoing effort to chart out what kind of laws exist, or are in the works or could exist to counter the problems.

Currently it is week #47 and today is Saturday 26 November 2022 and this wiki has 20 articles with 3,606 edits. 97 files have been uploaded. See more information about this wiki.