Hello. I am Juho Kunsola, founder of Stop Synthetic Filth! wiki and a few other websites.

This is my phone number if you need to contact me about something to do with Stop Synthetic Filth! wiki issues. SMS preferred

This is my email if you want to contact me.

Stop Synthetic Filth! wiki is a public service announcement wiki served to the Internet from Helsinki, Finland by Juho Kunsola at ByJuho.fi.

If you have any questions you can contact me through the contact form at SSF! wordpress or the chat in the lower right-hand corner in the wiki or wordpress or alternatively leave a note on my my talk page (CAPTCHA passing required) or send SMS to the phone number or email to the address shown to the right. If you are logged in you can contact me through this email form

A picture of a cut-away titled "Voice-terrorist could mimic a leader" from a 2012 w:Helsingin Sanomat warning that the sound-like-anyone machine is on the approach. Thank you to homie Prof. David Martin Howard of the w:University of York, UK for the heads-up.

Thanks yous for the thesis go mainly to Mr. Jukka Perkiö, who was my guide for the research and writing process. He was always helpful and supportive and never ever bullied me even once. 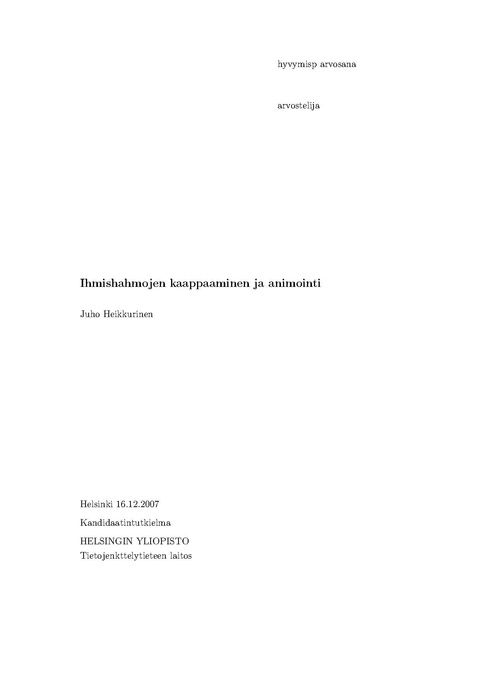 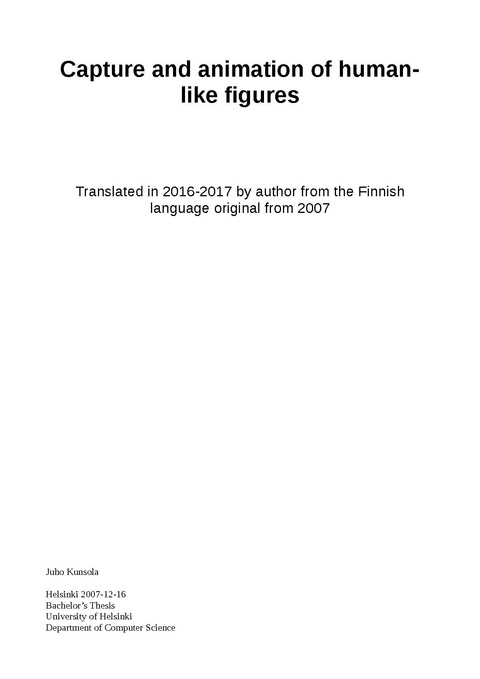 Transcluded from quotes A collection of quotes about synthetic human-like fakes and synthetic filth.

“No spoon, huh? We know it is just a trick you do with no camera.”

~ Juho on The Matrix

“When the camera does not exist, the old rules like locks, walls, clothes and unidirectionality of time travel stop working to some extent.”

Thanks yous for tech[edit | edit source]

You can view All ssfwiki logs in one or yearly